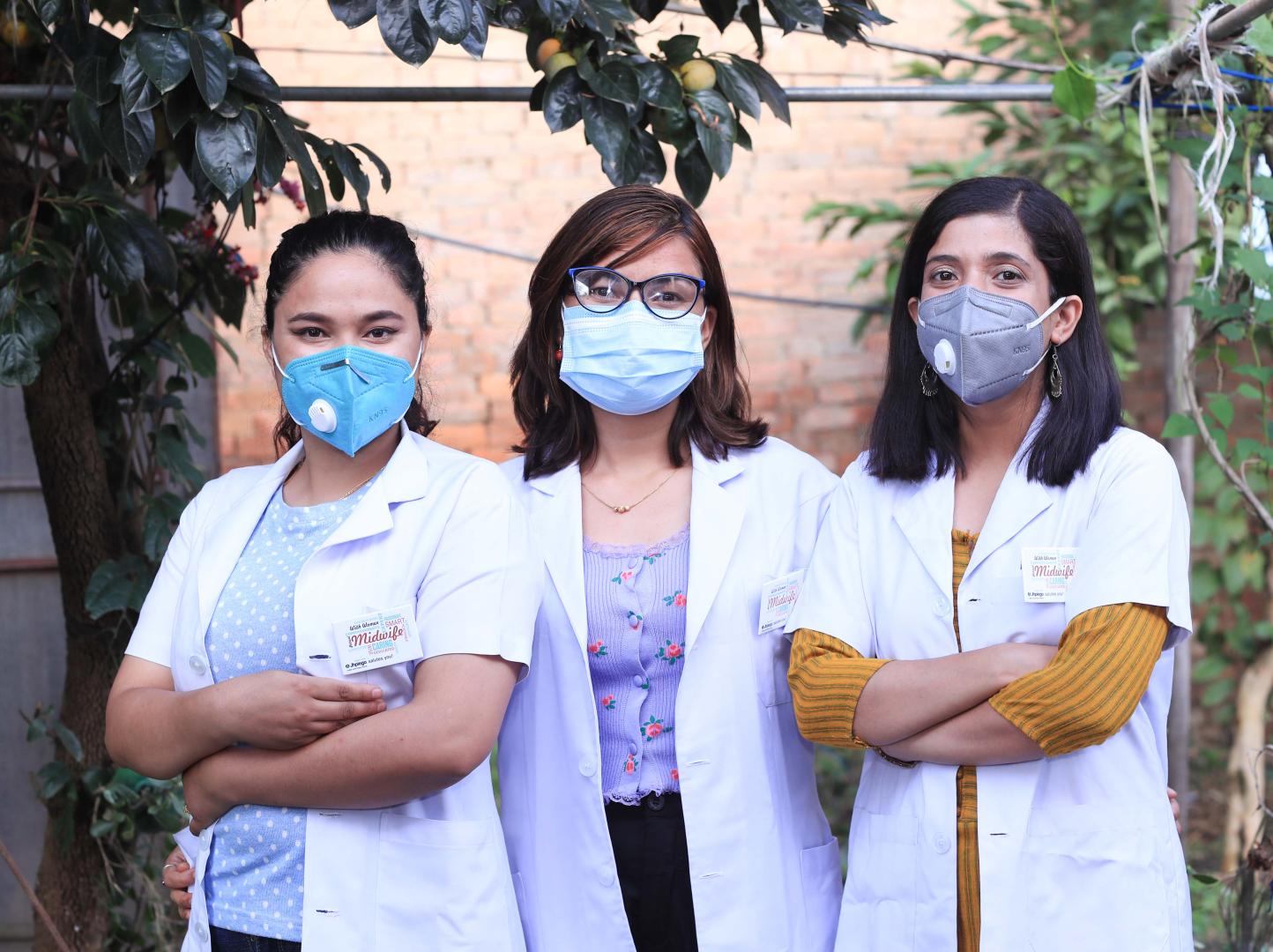 The Sustainable Development Goals in Nepal

This episode, produced by Sinja Raut, Shristi Shakya and Sujita Dhakal, explores how the years of disability rights activism in Nepal has led the government to practical and policy measures to make public offices accessible to people with disability. While the government has taken steps to install ramps and lifts at different ministries, policies, such as The Act Relating to Rights of Persons with Disabilities, 2074, have not translated into action.

This podcast was produced as part of ‘Podcasting 101: Podcasting For Youth’ workshop, organized by the United Nations in Nepal on the occasion of International Human Rights Day 2021.
Read more
1 of 5
Story
28 February 2022
संविधानले स्वीकार्यो, हामीले कहिले? a podcast on the experience of Dalit women politicians prepared by the participants of 'Podcasting Workshop For Youth’
What is it like to be a Dalit woman in Nepali politics? The representation of Dalit women in the elected office has increased over the years. But navigating the political setting rooted in caste discrimination is not free from challenges. Hear from Dalit women who have been elected to office, from local wards to the parliament, about their political journey and experiences.

This episode was produced by Deep Jyoti Shrestha, Rubina Bishunke and Vivek Baranwal. 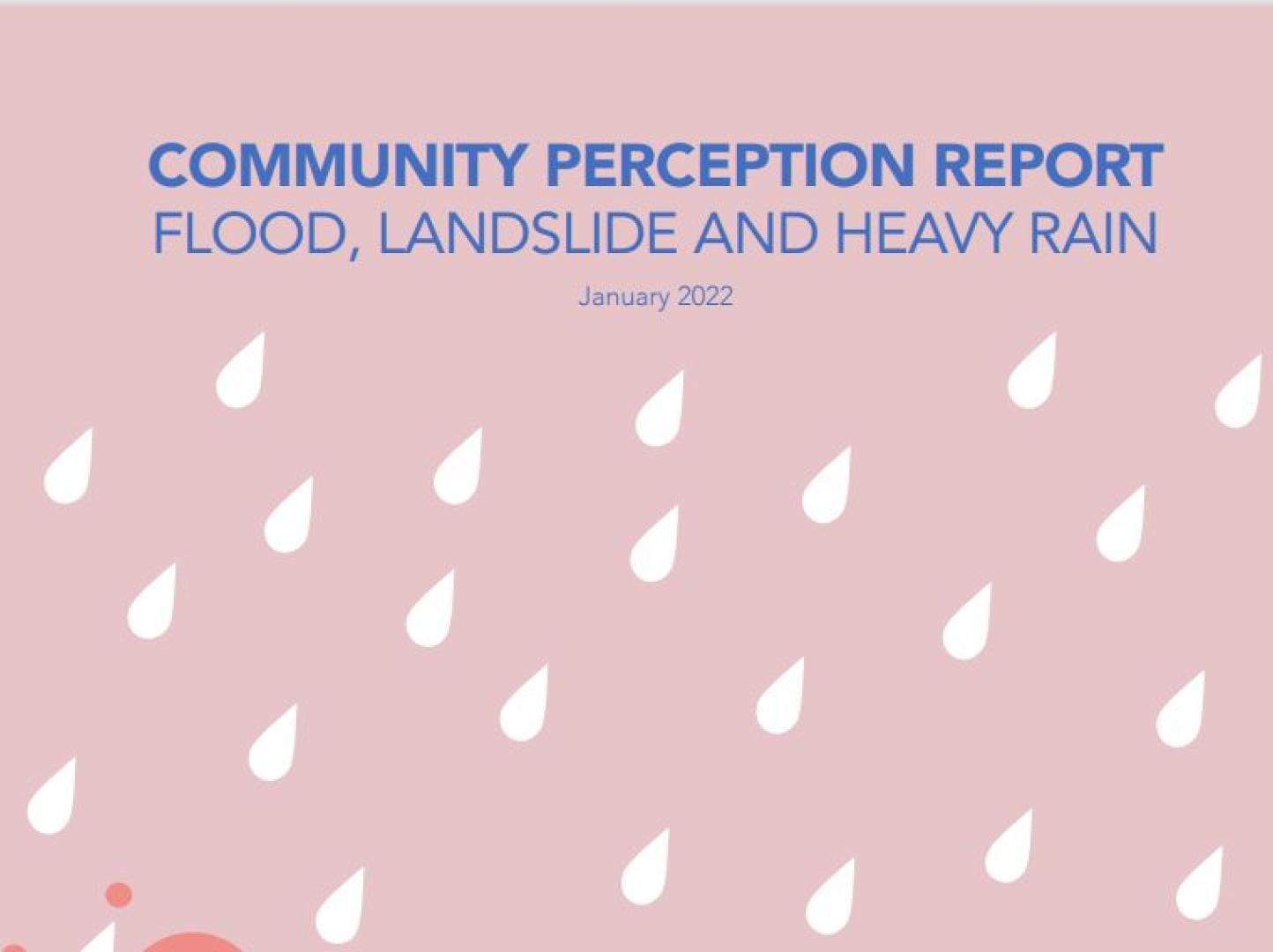 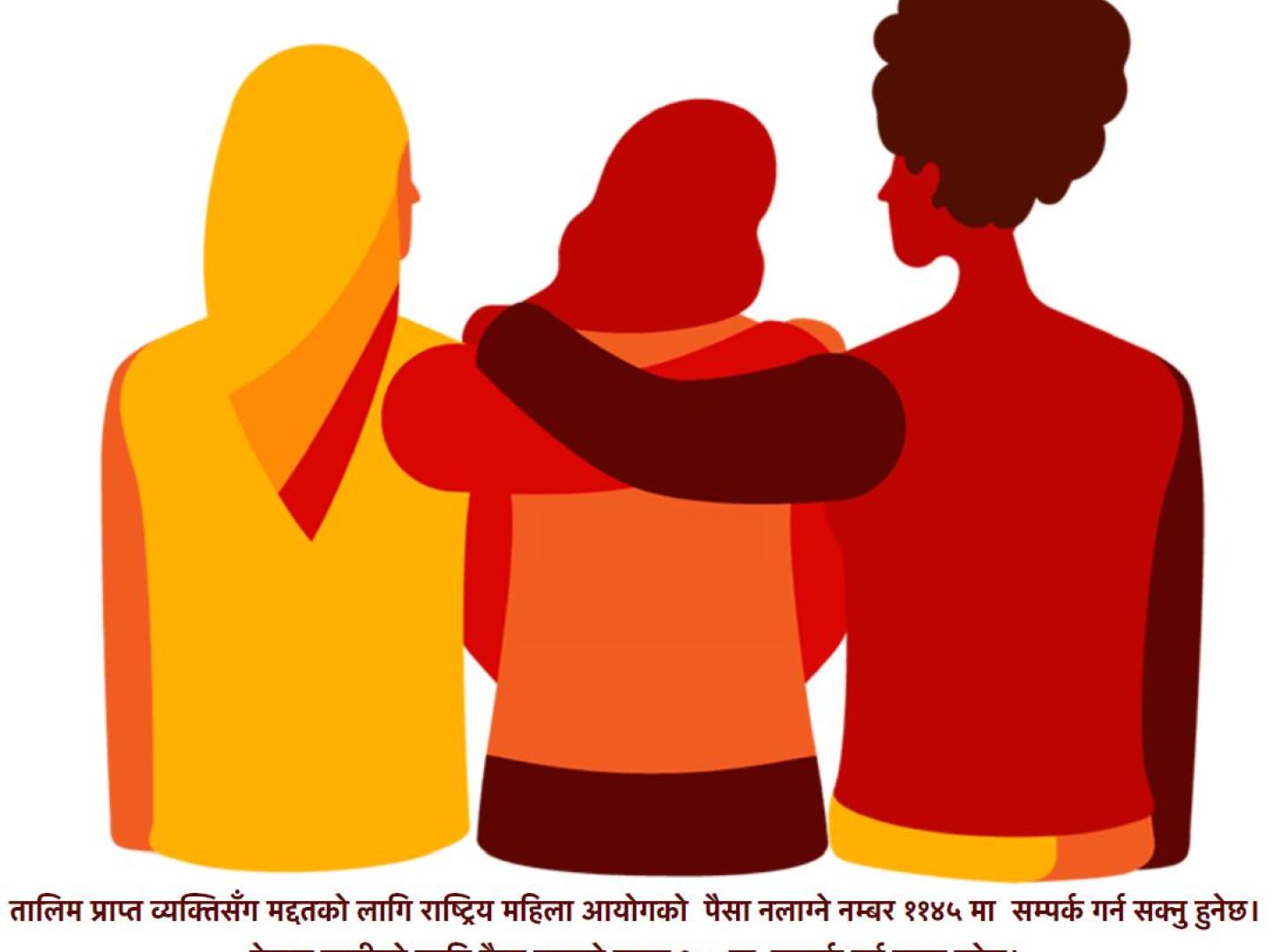 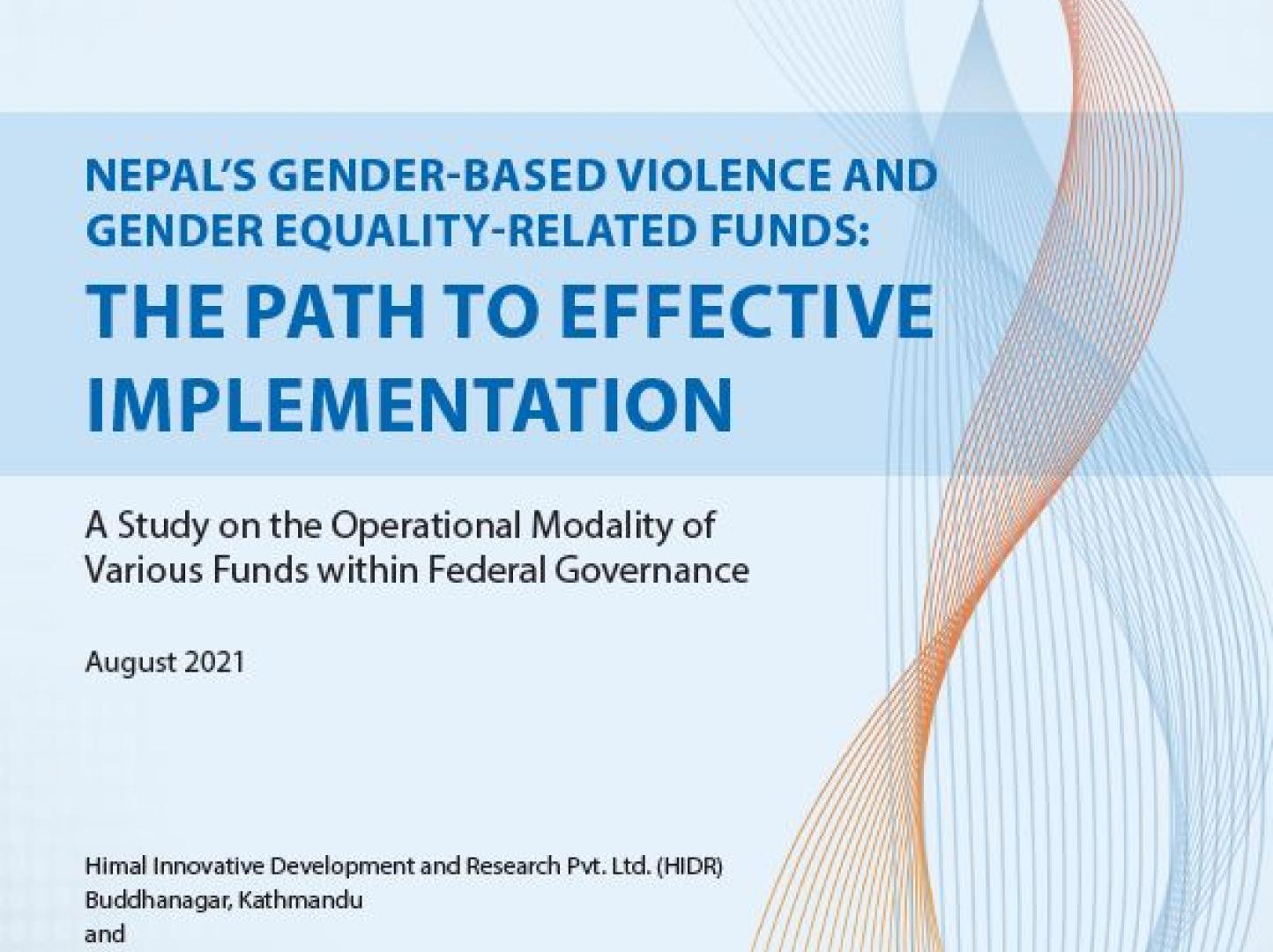 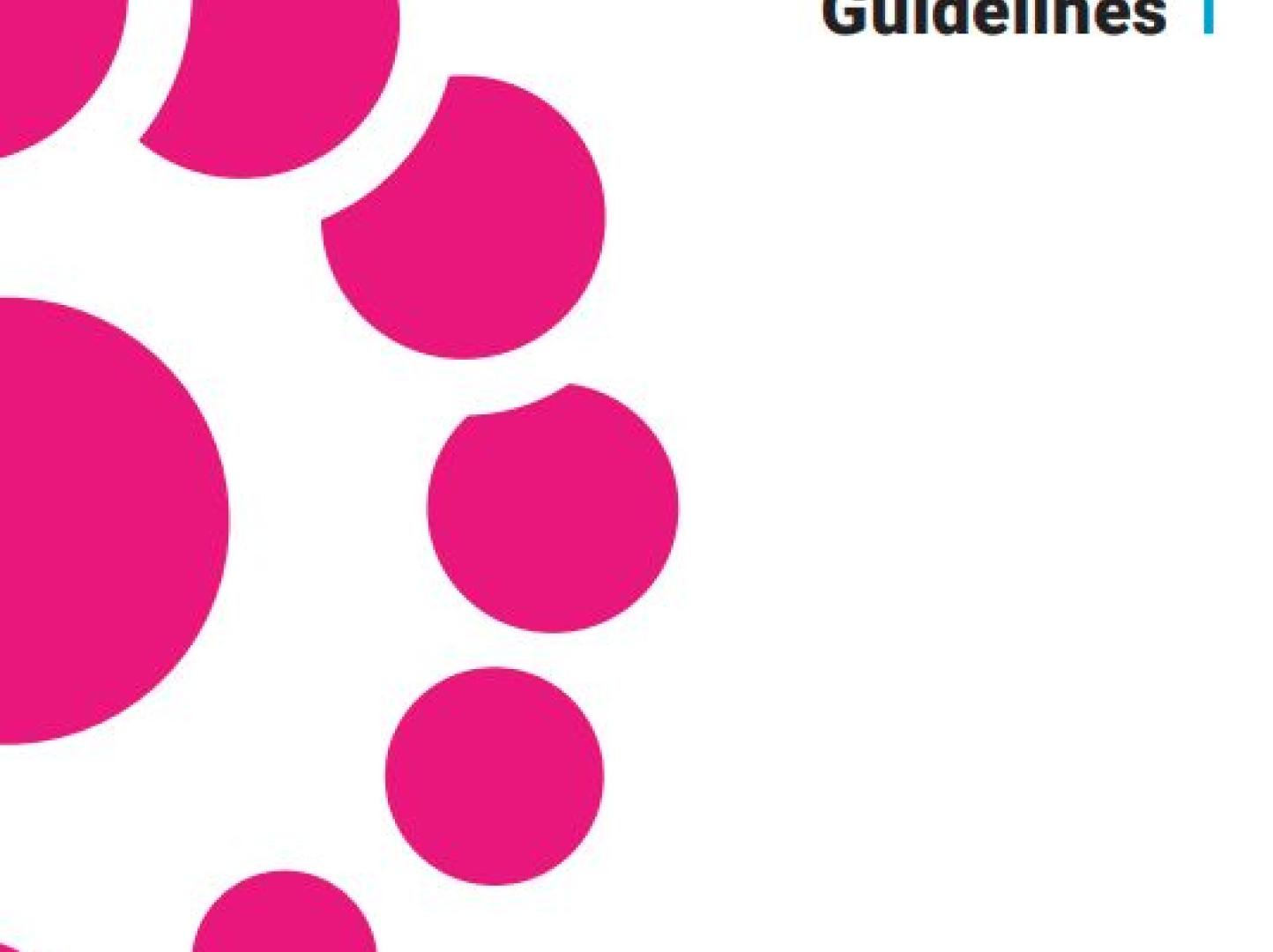 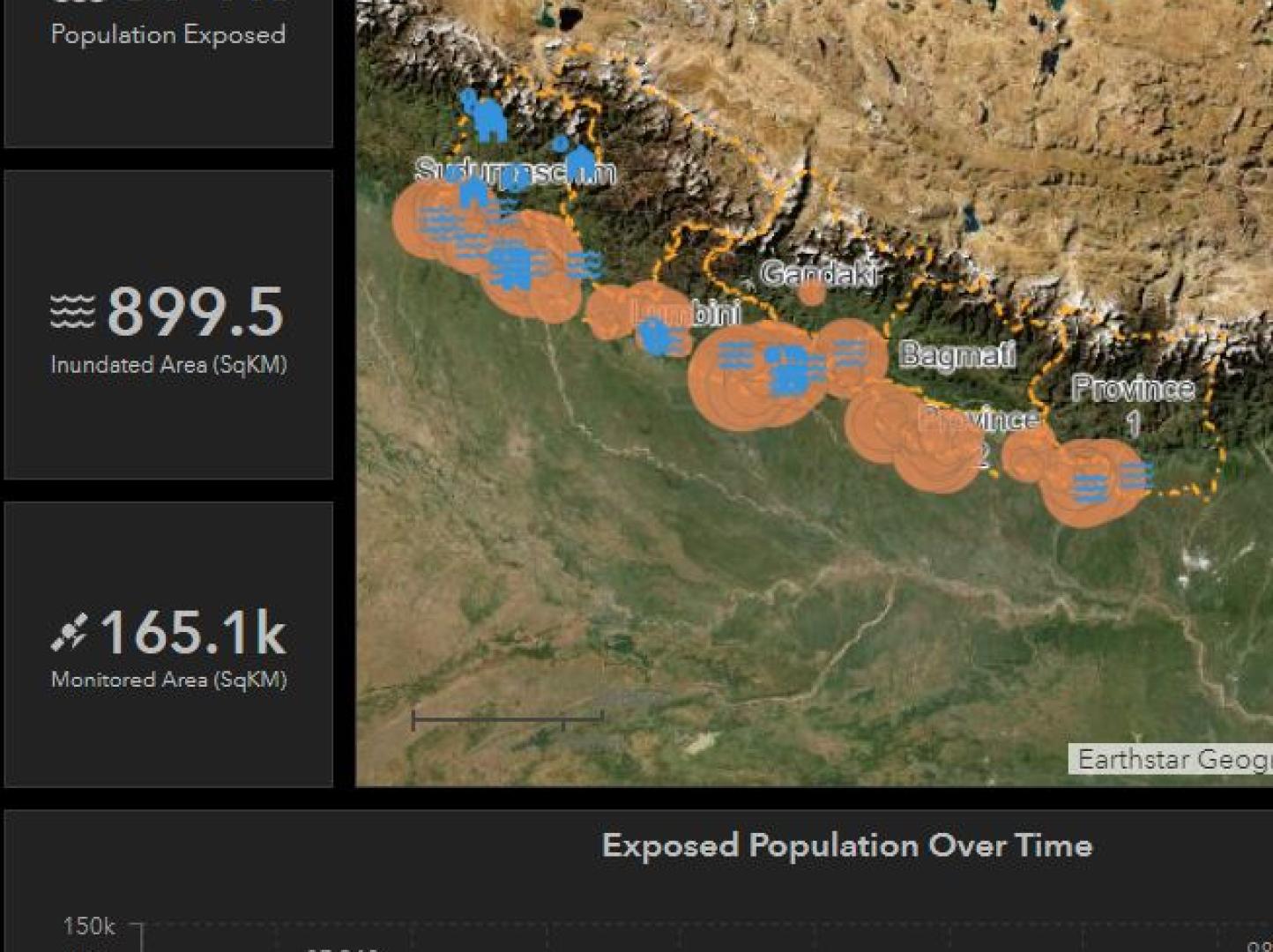 Resources
16 November 2021
UNOSAT FloodAI Dashboards for Nepal: The Creation Of A One-Stop-Shop For Real-Time Evidence-Based Decision-Making 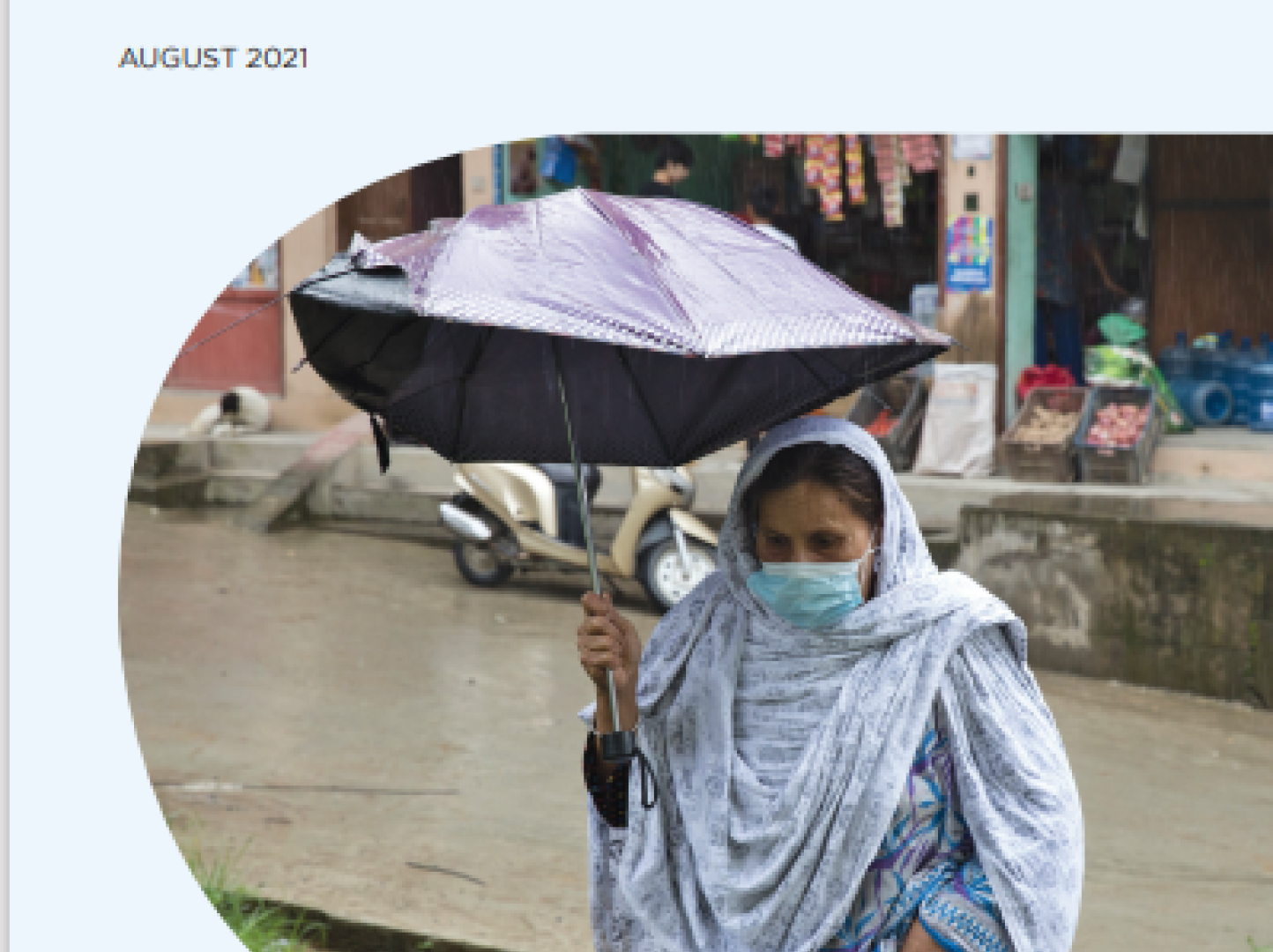 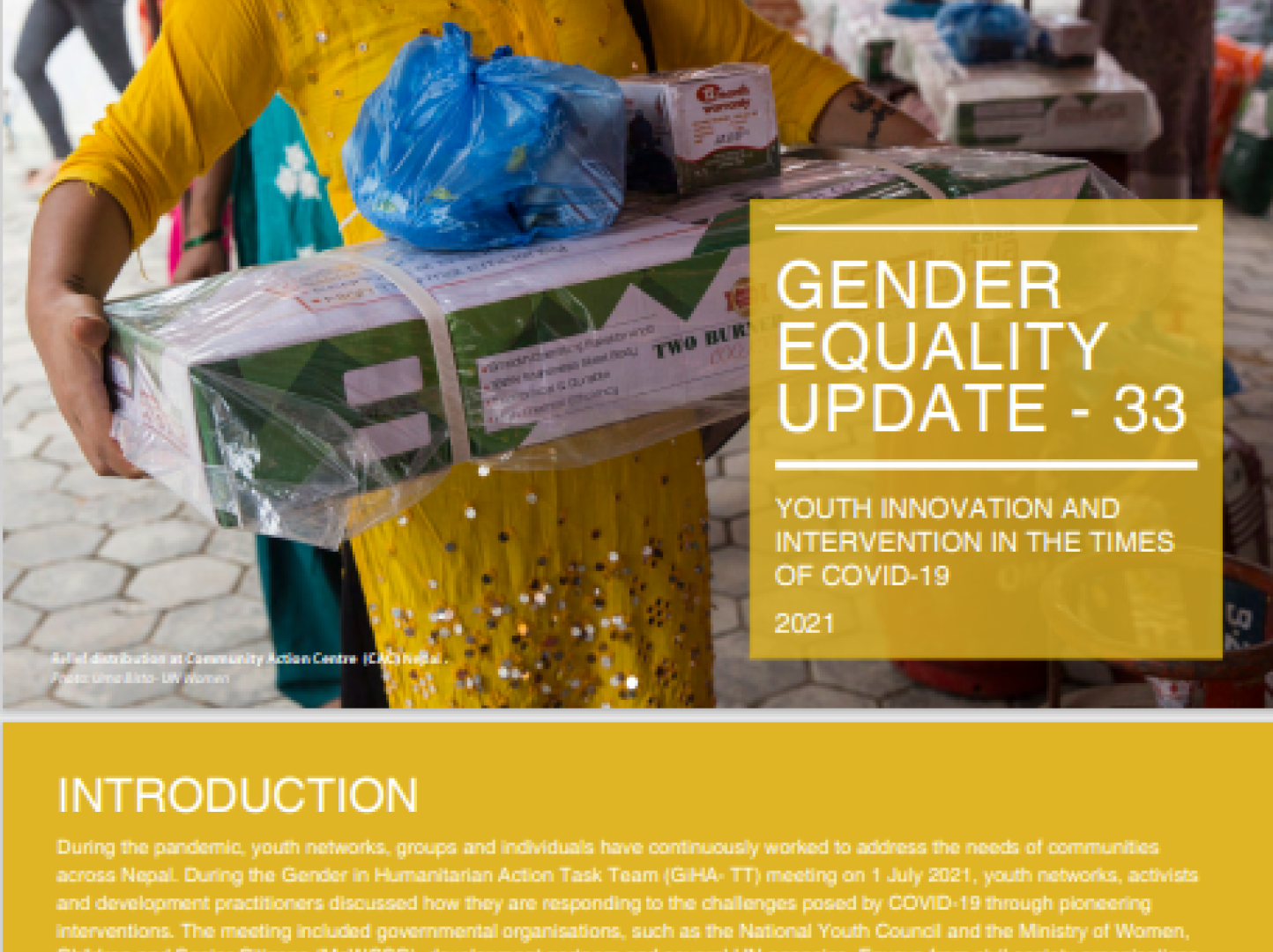 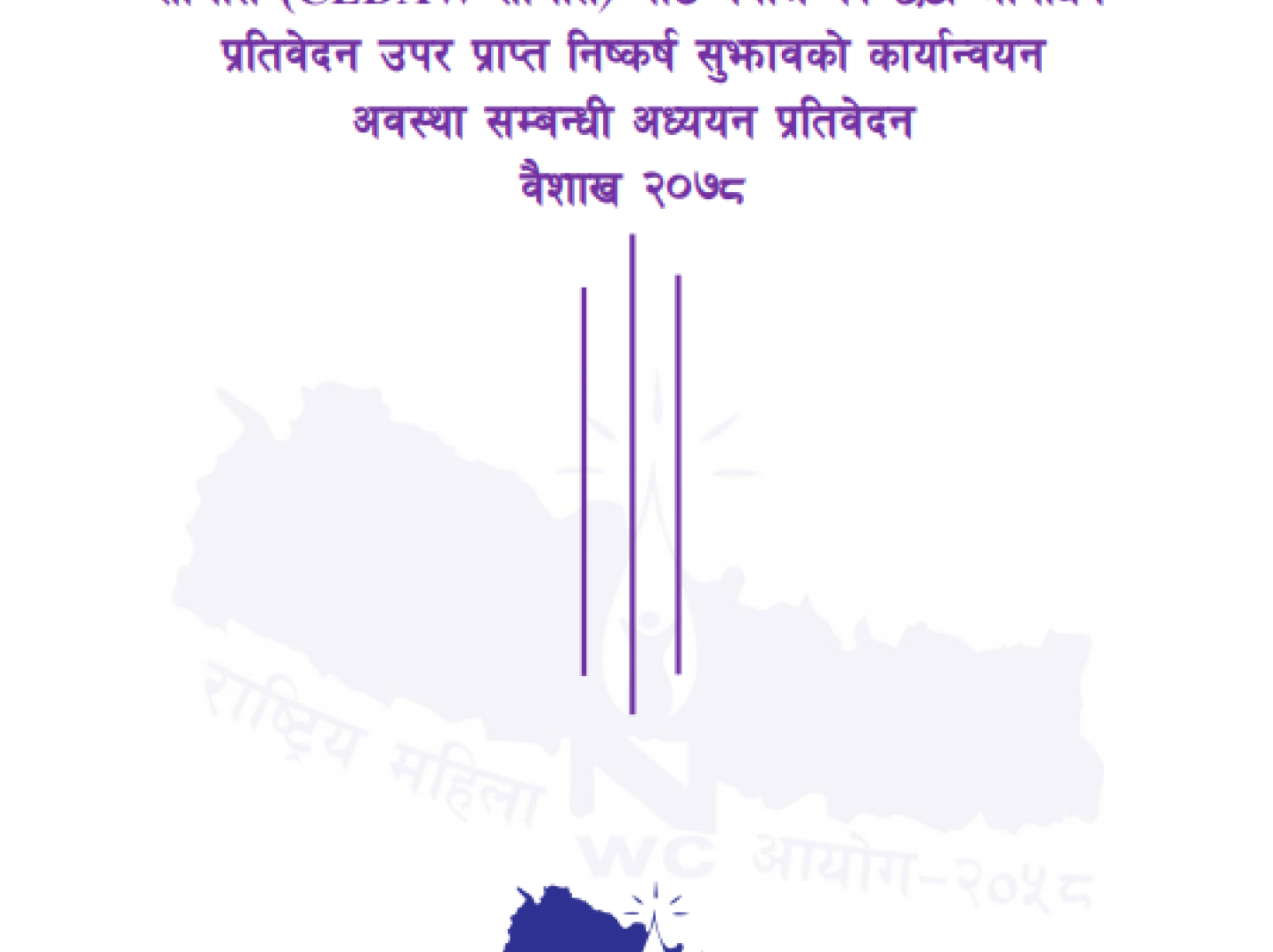 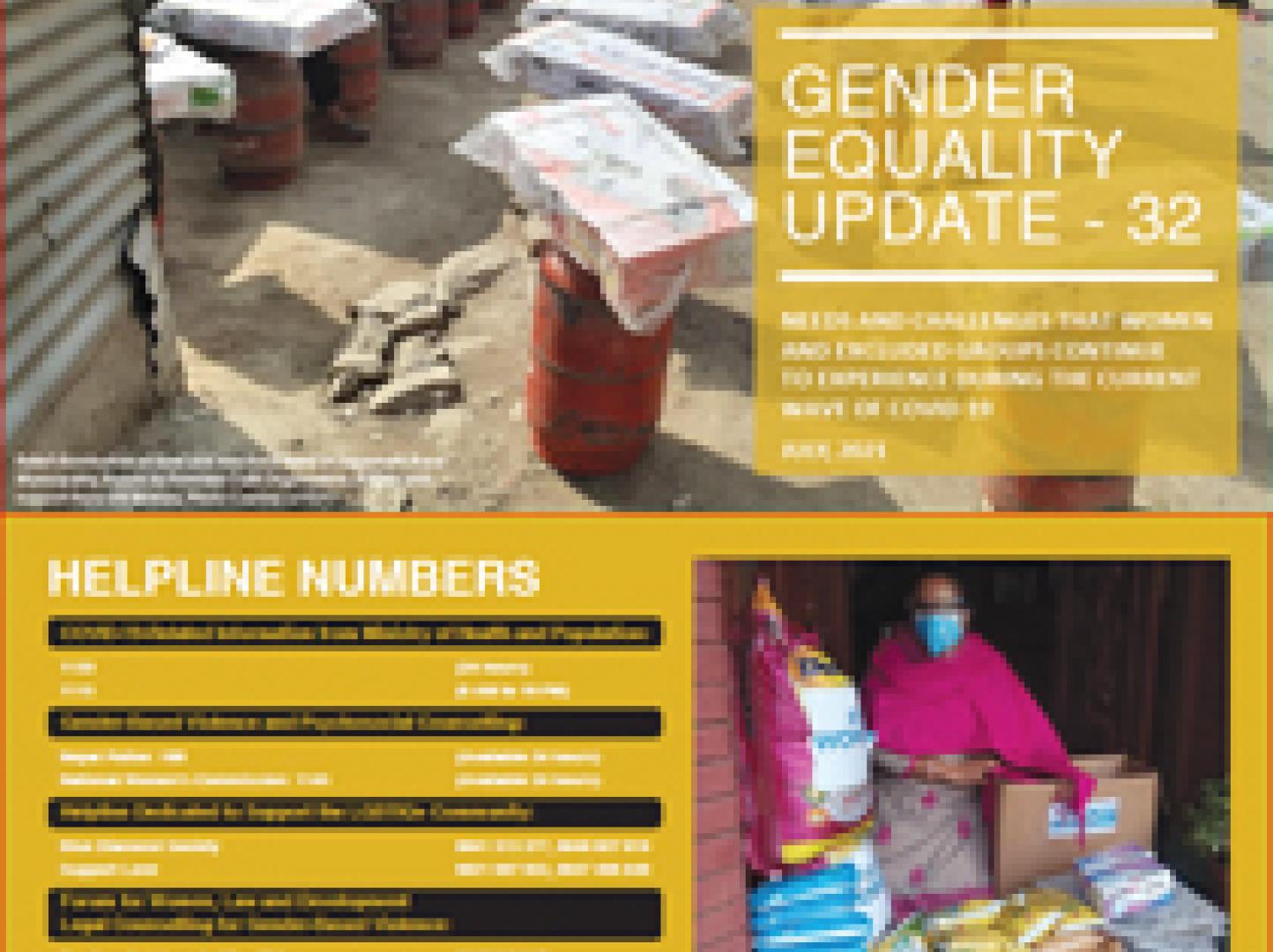 Resources
28 July 2021
Gender Equality Update-32: Needs and Challenges that Women and Excluded Groups Continue to Experience During the Current Wave of Covid-19 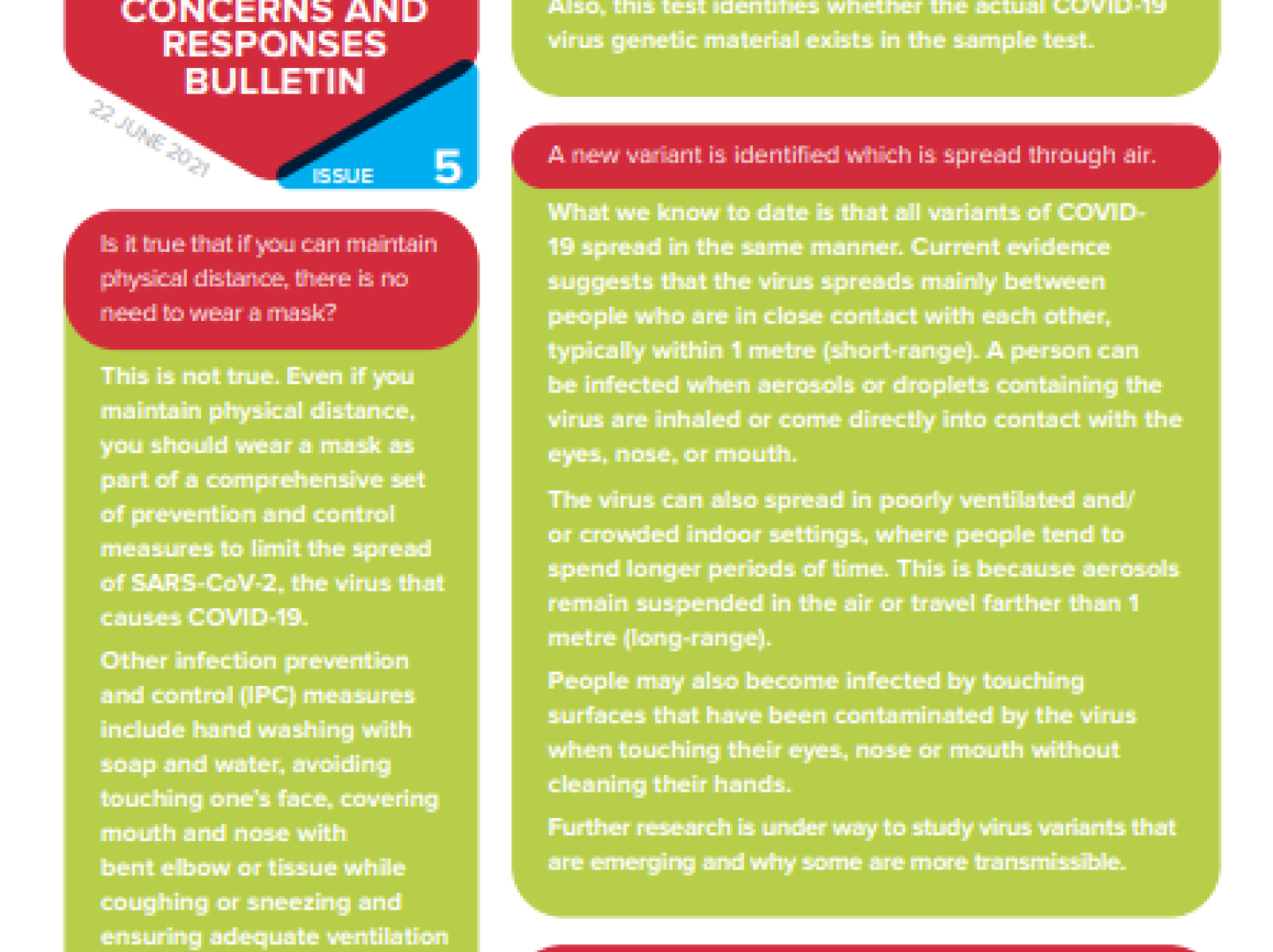 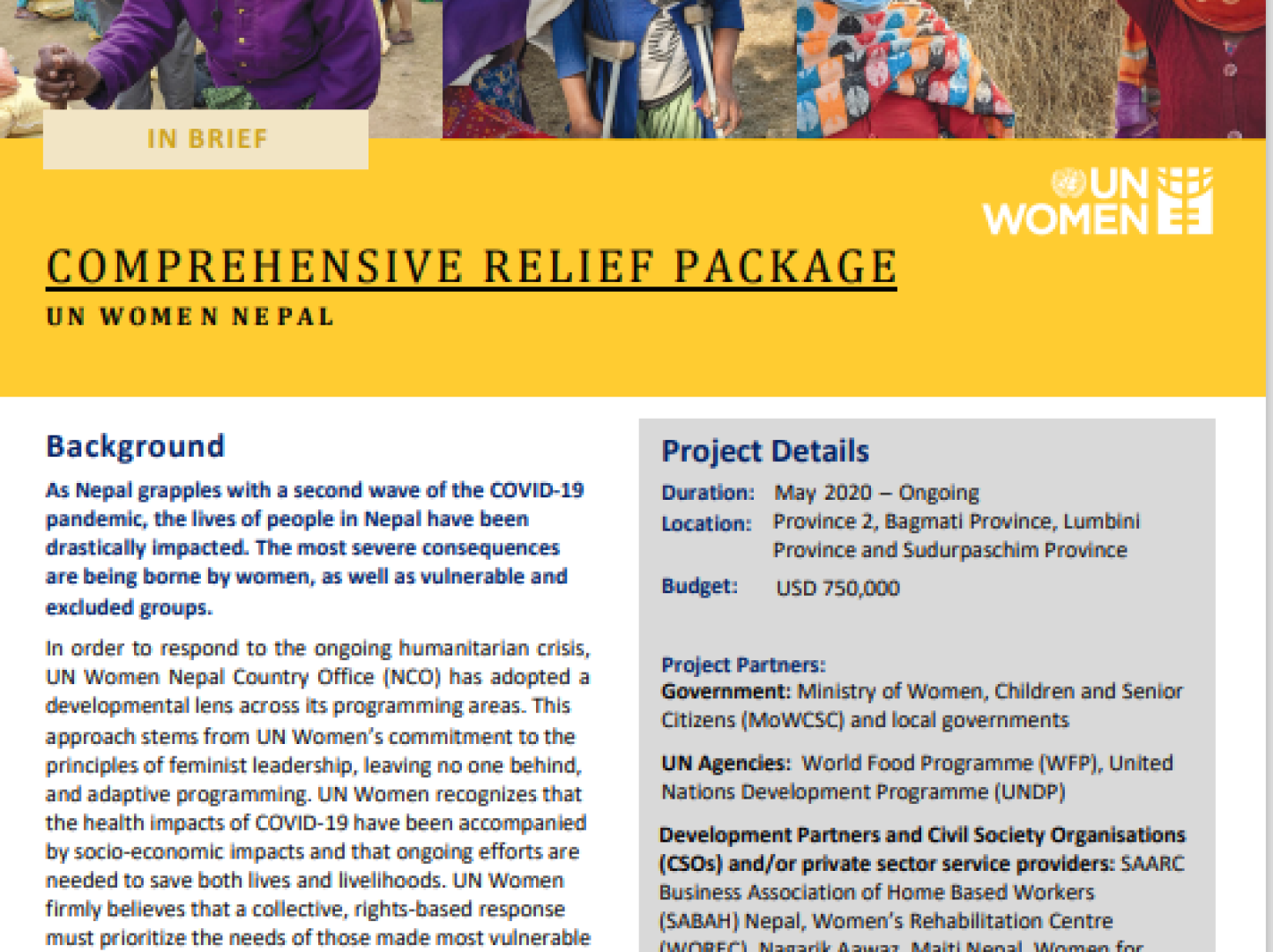