UNOSAT FloodAI Dashboards for Nepal: The Creation Of A One-Stop-Shop For Real-Time Evidence-Based Decision-Making 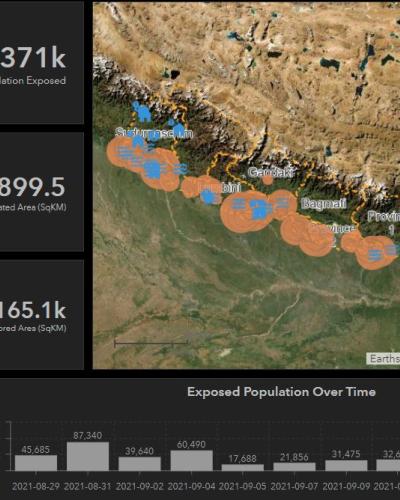 09 November 2021, Geneva, Switzerland - In South Asia, the monsoon season started early and forcefully this year. Nepal was particularly hit by heavy rainfall in June 2021: flooding and landslides were reported in many parts of the country and affected thousands of families*.

In August, rainfall intensified again for several consecutive days, with rivers overflowing, landslides triggered across the hills, and widespread inundation in the southern plains. In the affected areas, many houses, informal settlements, and other buildings were destroyed, forcing people to seek refuge with relatives or in temporary shelters*. Health and sanitation concerns arose as access to running water became limited, increasing the risk of water-borne disease transmission, and limiting the ability to adhere to preventive measures against COVID-19.

Nepal is a hazard-prone country. Recurring disasters have been monitored throughout the years, including severe floods in 2008, 2014, and 2017, and the devastating earthquake in 2015. National authorities were concerned this year as weather extremes and above-normal rainfalls were expected, particularly in areas of the country affected by the earthquake and facing resulting higher landslide risks. 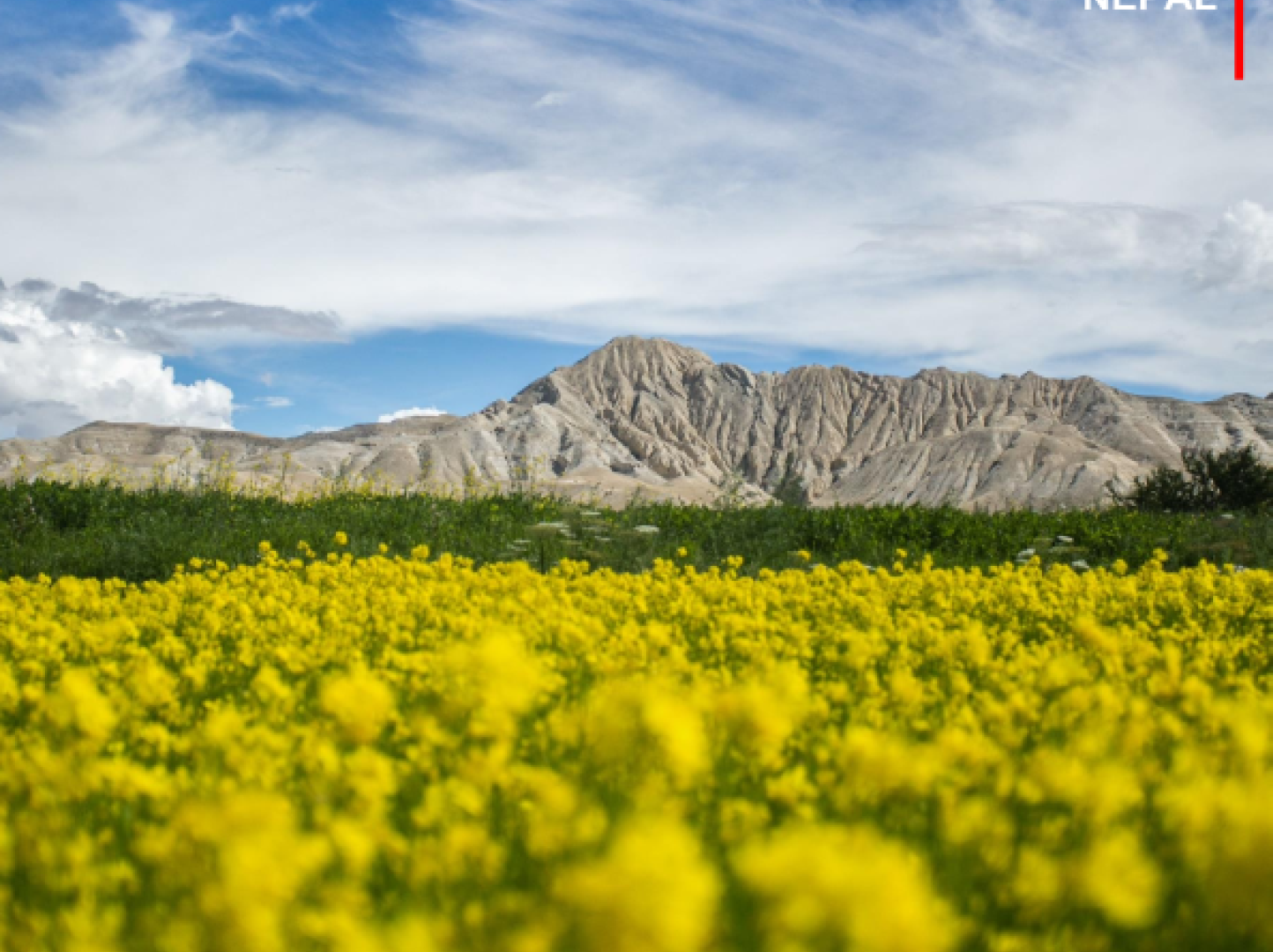 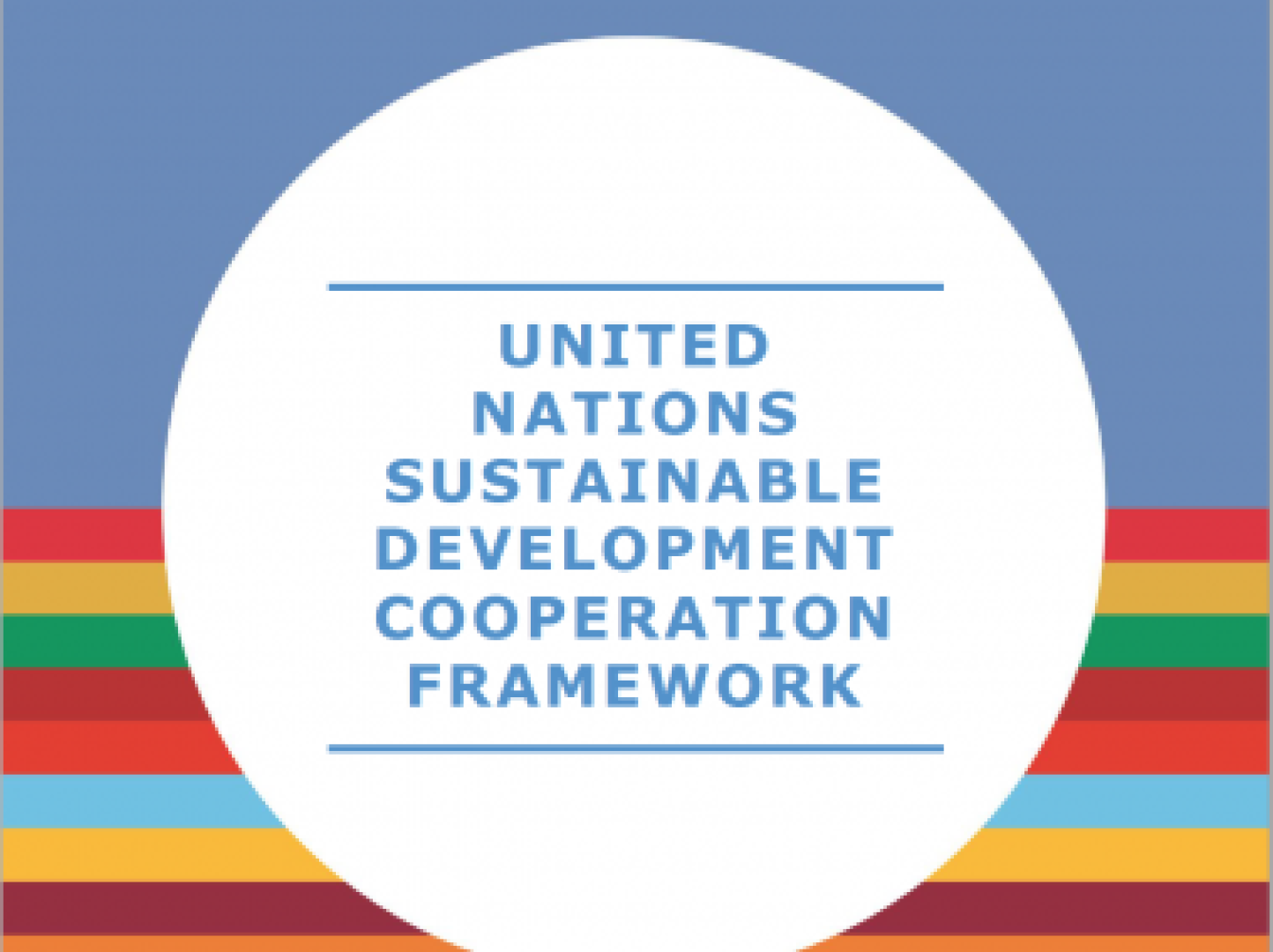 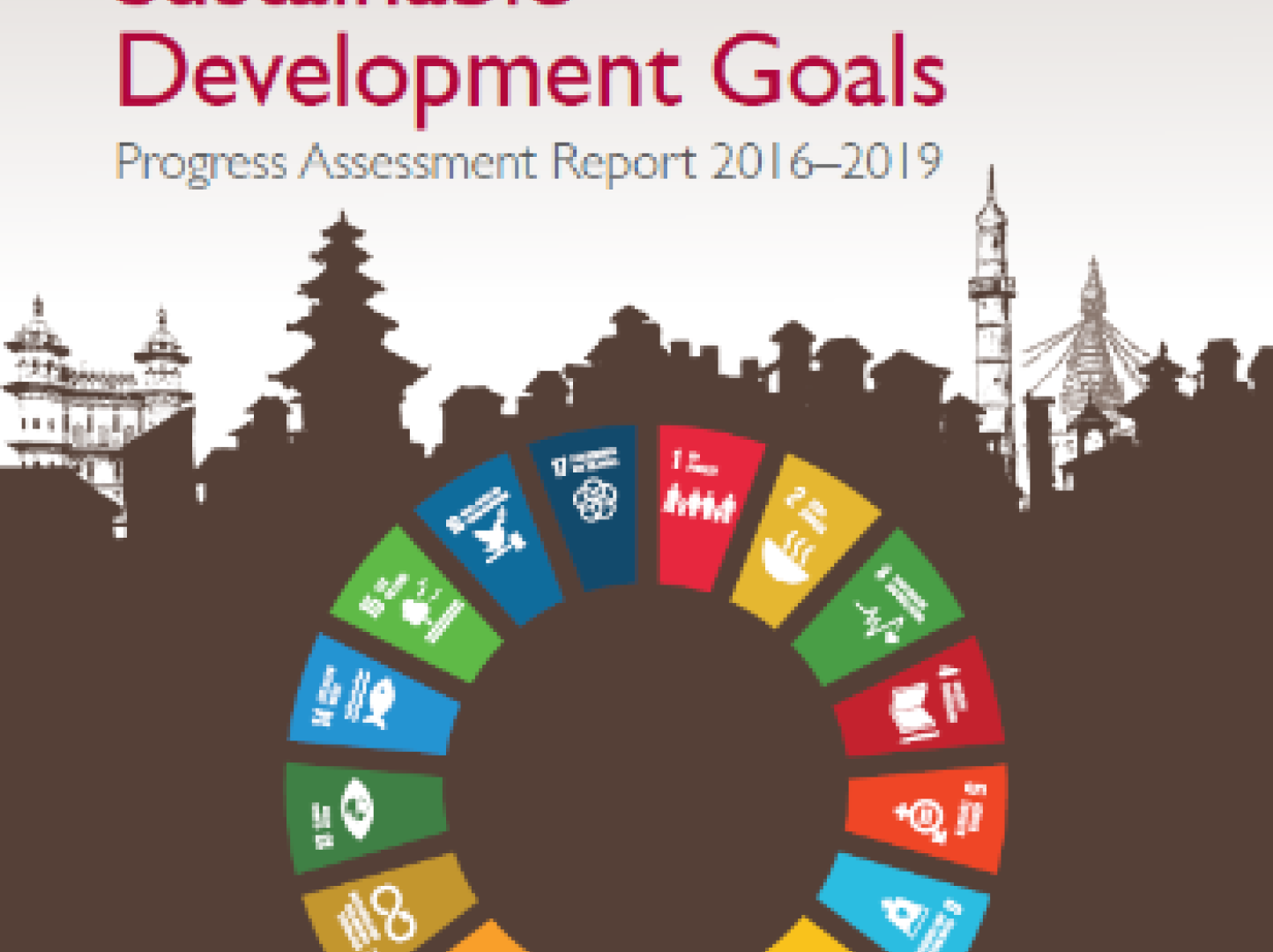